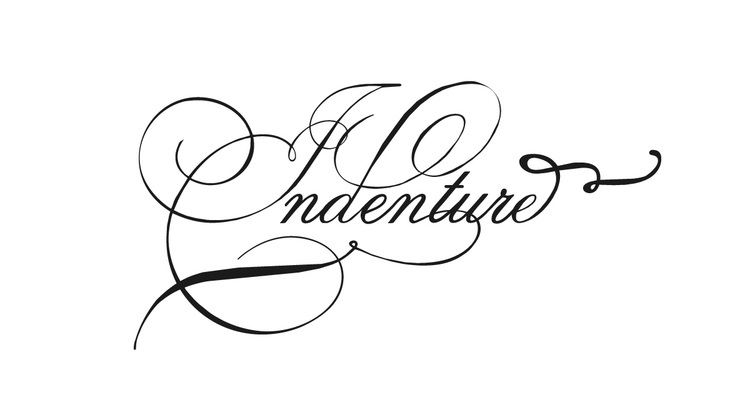 Firstly the annual “Indenture Charge” which is subject to upwards revision every five (5) years and adjusted to reflect any increase in the cost of living as published by the Bureau of Labour Statistics of the United States Department of Labour to be paid on the first day of January every year by the member to the Association under the provisions of the Founding Agreements.

The revised rates are shown below and are subject to VAT at the prevailing rate (presently 7.5%):